Another achievement by AQU graduates: Majdal Mezher awarded Master’s degree with distinction by University of Warwick 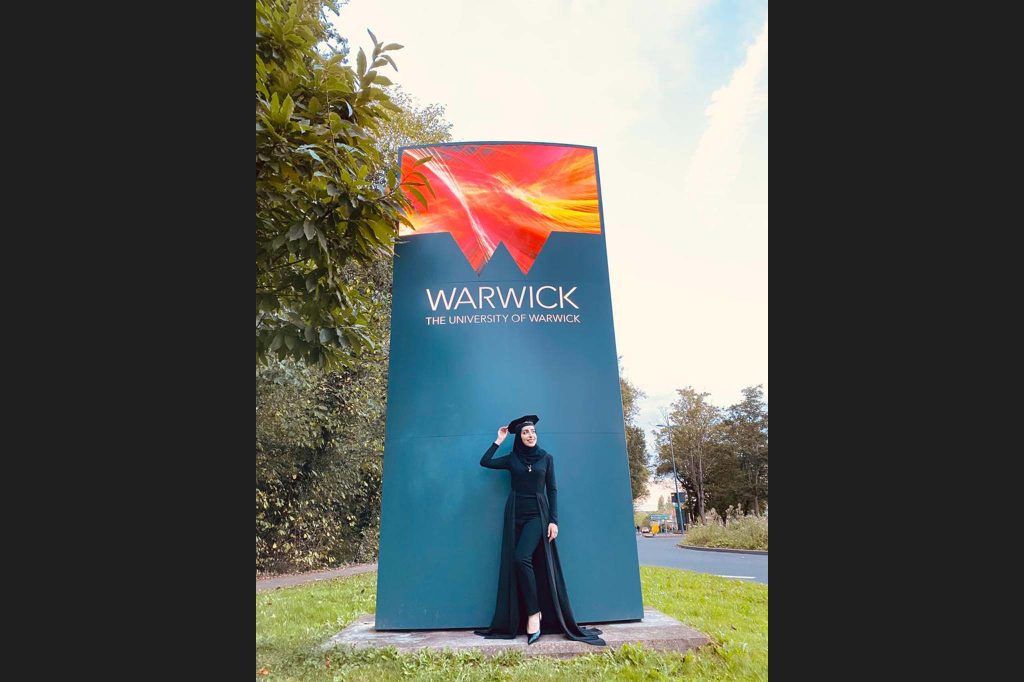 Mezher’s study particularly investigated the underlying causes for the need of new antibiotics worldwide, recommending the establishment of a global council to ensure the continued efficiency of antibiotics and collaborate in health policies regarding the development, sustenance, and application of antibiotics.

Mezher studied and analyzed the available patents of antibiotics, current production lines of the major companies, the output of production of different drug categories in a specific line, and the revenues. She selected Britain as a model country to find out how the problem of antibiotics can be minimized, mainly by applying them only when they are required.

Reflecting on her choice to study at a British university, Mezher says that UK universities offer excellent combined fields of studies, which she considered an opportunity to combine a medical field with a business administration one, as in her acse.

Highlighting the impact of Al-Quds University on building her character, Mezher points out, “My studies at Al-Quds University had a great impact on refining my personality. I had always sought to participate in extracurricular activities”.

“On the academic level, my studies at the College of Pharmacy and the internship with some of the best pharmacists and academics in the country had the most profound impact in being ambitious and achieve academic excellence, as none of them hesitated to provide a recommendation for application to a scholarships to study in Britain”

Majal Mezher concludes by advising AQU students and university students elsewhere to pursue their dreams, to enlighten their path with their own efforts and determination and focus their academic research on crucial issues so as to receive scholarship.

Since its inception, the Faculty of Pharmacy at Al-Quds University has graduated hundreds of highly skilled students who have not only been recognized for their high caliber in Palestine, but also internationally. 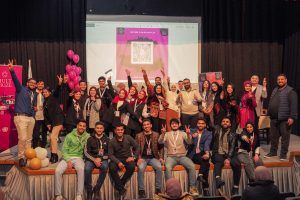 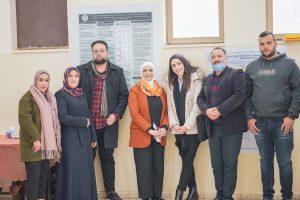 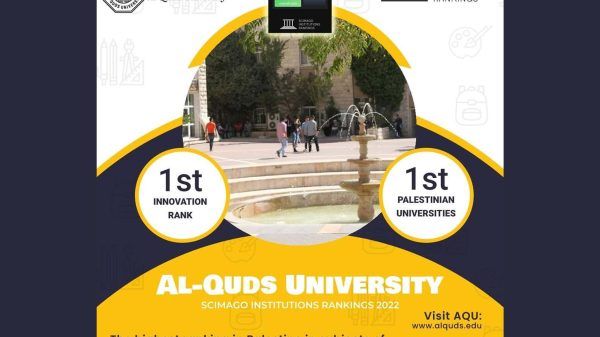 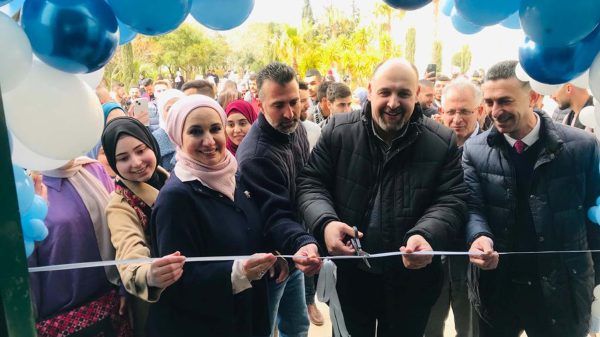 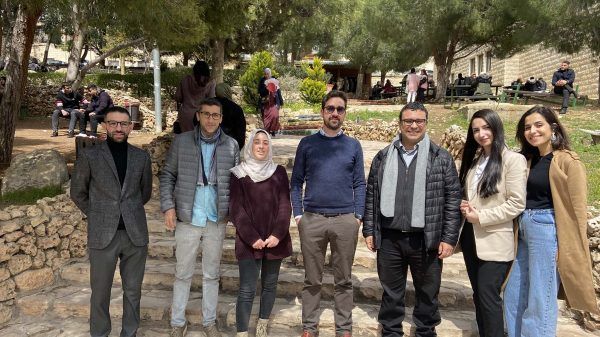 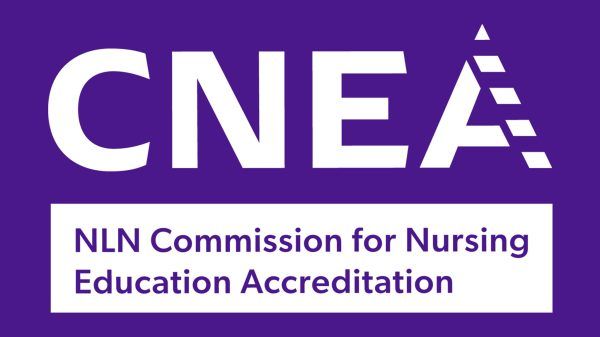