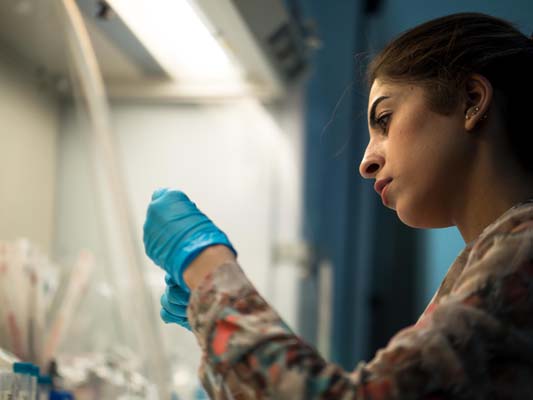 JERUSALEM – Due to its impeccable reputation in scientific research and its outstanding recognition in higher education, Al-Quds University beat out 80 universities in a highly competitive selection process when it was chosen by a fellowship jury to host international experts from Georgia Institute of Technology (Georgia Tech) at an academic and research writing seminar that will be held on the main campus in Palestine’s capital in August.

“Winning six out of the ten grant proposals is another signal of Al-Quds University’s determination to not only lead in the field of scientific research locally, regionally, and internationally but also to contribute to solving many of the problems of modern medicine and coming up with treatments for what are incurable diseases,” said President of Al-Quds University, Professor Imad Abu Kishek.

According to Al-Quds University Dean of Scientific Research Dr. Elham Khatib, the workshop will address the various aspects of the issue of research and academic writing at all levels and will open its participation to other universities in Palestine.

The fellowship program, the first of its kind at the national level, is funded by the Kuwait-based Arab Fund for Economic and Social Development and is managed by the Taawon Foundation in partnership with the Bank of Palestine.

As a scientific research university which attracts researchers from all over the globe and as a catalyst of research initiatives at the regional level, Al-Quds University has excelled in focusing on scientific research that benefits the Palestinian society and mankind as a whole.

Its unique research centers, such as the Nanotechnology Center, and its multifaceted achievements in the fields of Medicine, Biology, and Humanities have allowed it to be listed in the Quacquarelli Symonds (QS) World University Rankings.