Origami creates an environment of innovation at AQU

Al-Quds University in cooperation with the Representative Office of Japan to the P.A, hosted a lecture on “Origami in Math, Science, and Education” by Professor Jun Mitani, on Wednesday December 24th at Al-Jamal Multi-Purpose Hall at the main campus.

Dr Imad Abu Kishk, Dr Abdullah Kamal, and Ms. Wakako Imataka, Cultural Attaché, who accompanied the guest from Japan, welcomed the attendees of academics and students at the University.

Dr. Imad began his welcoming speech by expressing his appreciating for this kind of cooperation with the Japanese universities which allow us to develop a virtual environment of innovation and growth, especially in the field of origami.

Prof. Mitani in his presentation described that origami is the Japanese art of folding paper into decorative shapes and figures, which aims to transform a flat sheet of paper into a finished sculpture through folding and sculpting techniques. Modern origami practitioners generally discourage the use of cuts, glue, or markings on the paper.

Prof. Mitani added that origami is not officially stated in the Japanese national curriculum guidelines unfortunately, however, many math teachers use it in their classes to improve their teaching methods. He encourages all the academics to begin using it as a basic method in education.

It’s worth mentioning that Prof. Jun Mitanni is a professor of system and information engineering at the University of Tsukuba – Japan. His research area concentrated on computer graphics, CAD, computer human interface and computational origami. He has published varieties of scientific articles on those areas and has participated in many conferences all over the world. He also design many origami works including curved origami.
He is considered one of the best origami designers in Japan, and he constructs several software applications that aided origami designers and tutoring packages 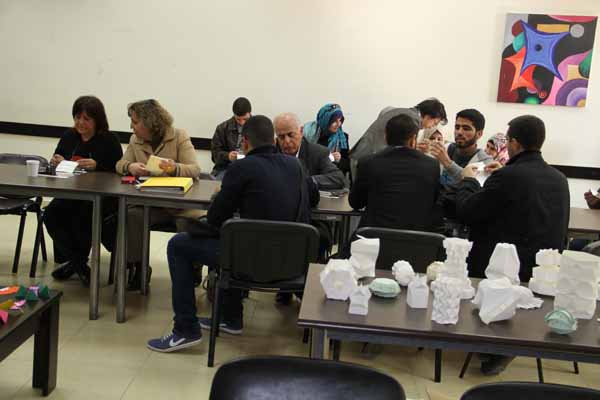 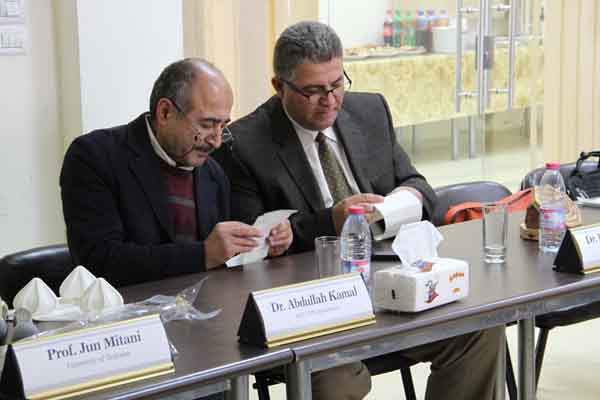 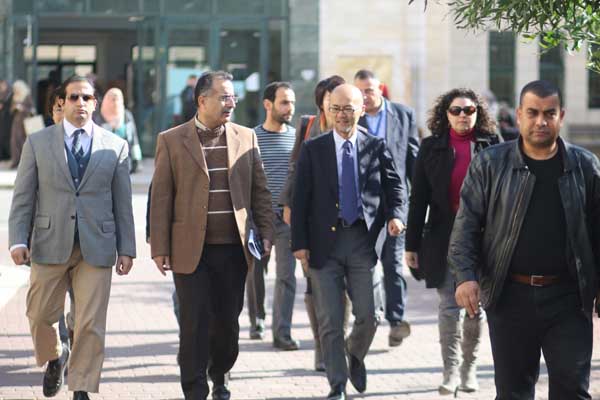