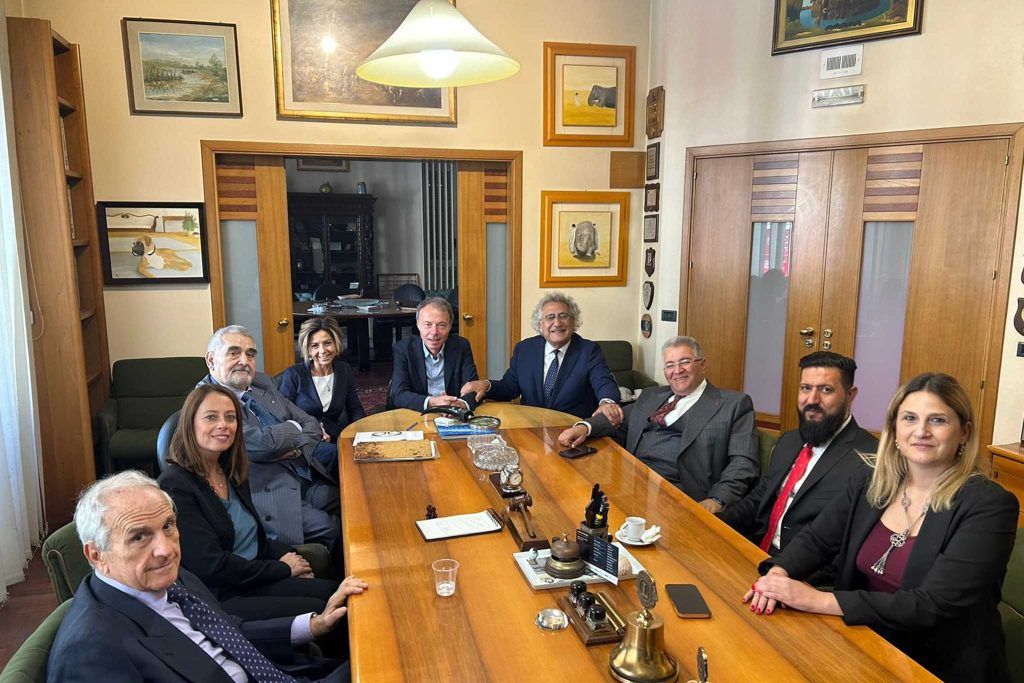 To be established at AQU, the European Middle Eastern center aims at enhancing ties between European universities and Arab universities, particularly in the area of scientific research.

Abu Kishek said that the center will offer support to pioneering ideas and link them with the needs of the markets here in Palestine and in the Arab and European regions, specifically the thriving economic and development sectors that are of interest to researchers.

Abu Kishek noted that Al-Quds University has made significant strides in supporting scientific research and pioneering ideas by forging long-term agreements and launching joint projects with universities, institutes, centers, and companies around the world. He added that the agreement is “another promising step towards achieving the university’s strategy of expanding its international partnerships and promoting Jerusalem’s historic and cultural identity as a cradle of civilization”.

Prof. Dr. Abu Kishek extended his gratitude to the Italian partners, represented by Prof. Ando, ​​for their efforts to recruit Italian businessmen and politicians to support and finance the idea of establishing such a center that is expected to enhance shared knowledge and contribute, according to AQU’s President, to building cultural and ‘social’ bridges between the Arabs and the Europeans. 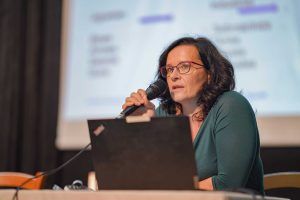 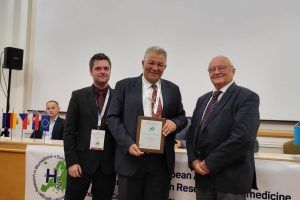 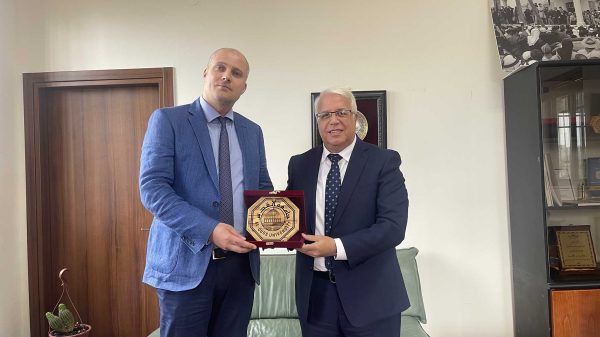 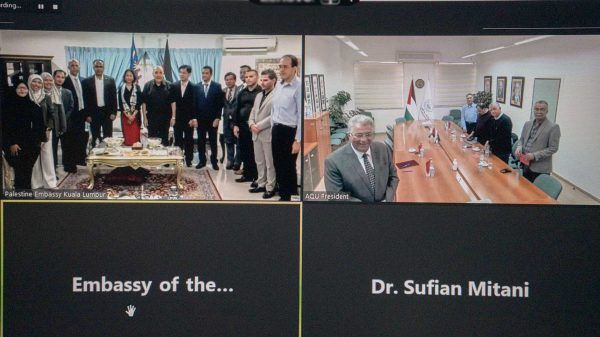 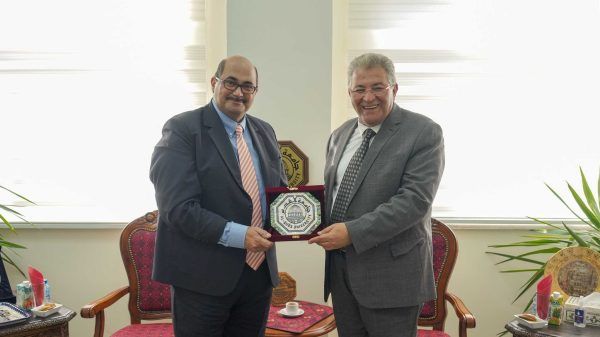 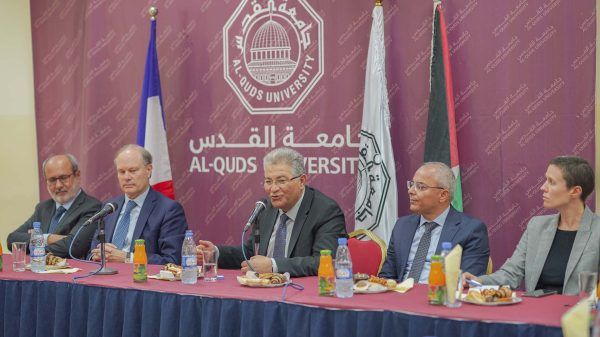 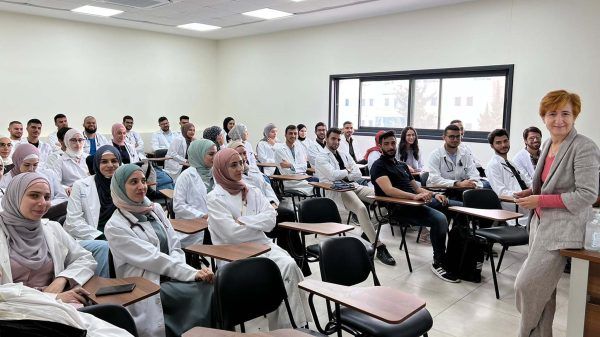