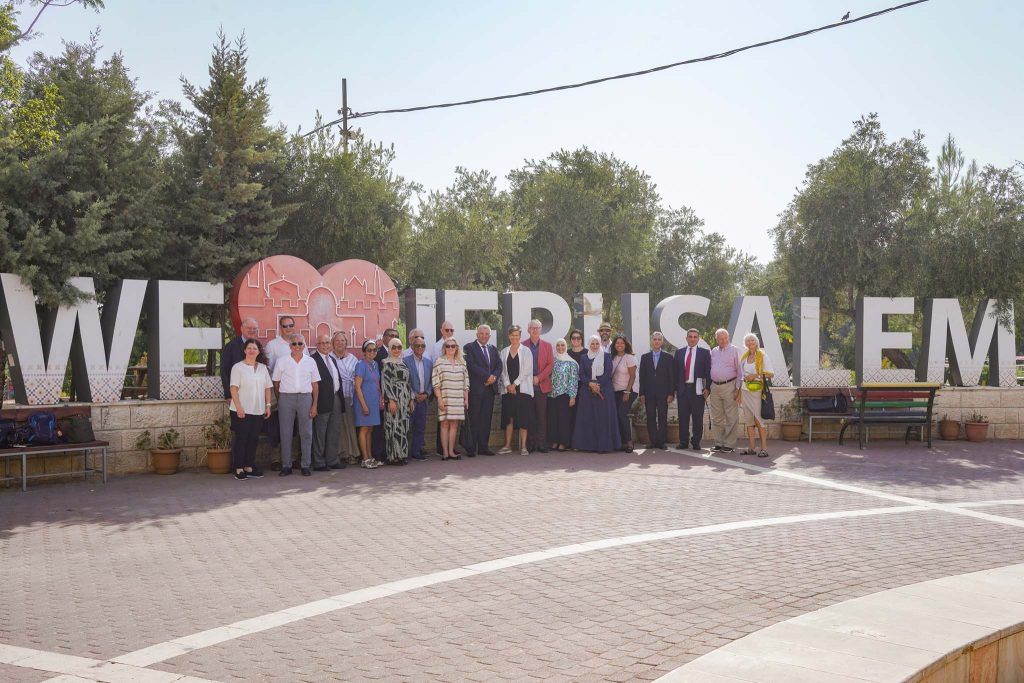 Prof. Abu Kishek expressed his pleasure to meet the Canadian academic delegation. He provided them with a detailed overview about AQU, its academic and administrative staff, the research centers and institutes, as well as the graduate and undergraduate academic programs.

The University president and Vice Presidents’ who met the Canadian Delegation expressed their ambitions to strengthen ties with the Canadian universities and research centers in light of its internationalization strategy, pointing out that the university has made significant achievements in several research areas that benefit the university and society in general.

It is noteworthy that Al-Quds University has built a wide network of relations at the international and local levels. It has signed many agreements and memorandum of understanding to enhance scientific and academic research. 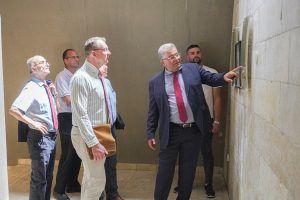 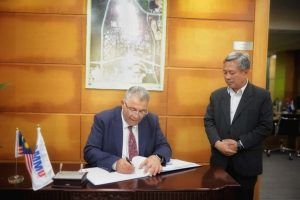 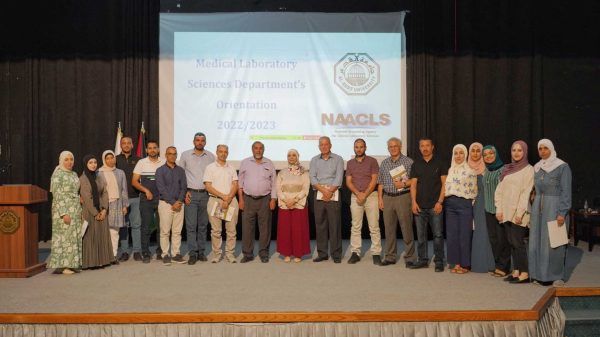 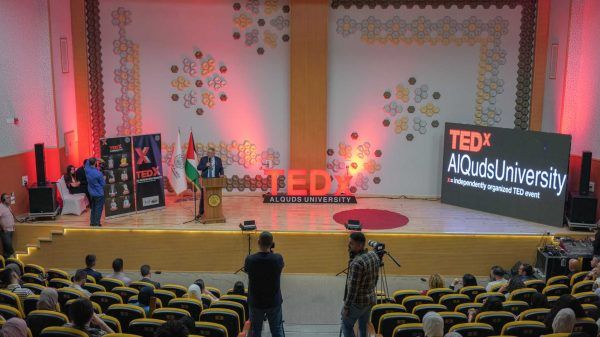 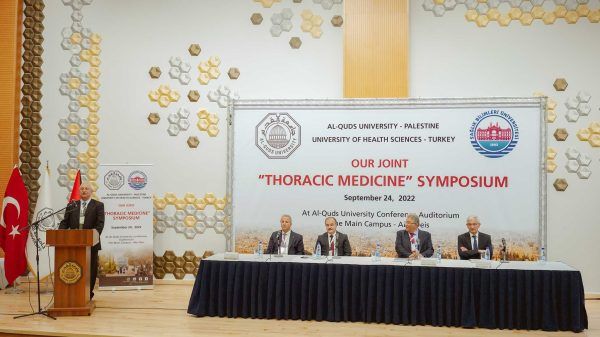 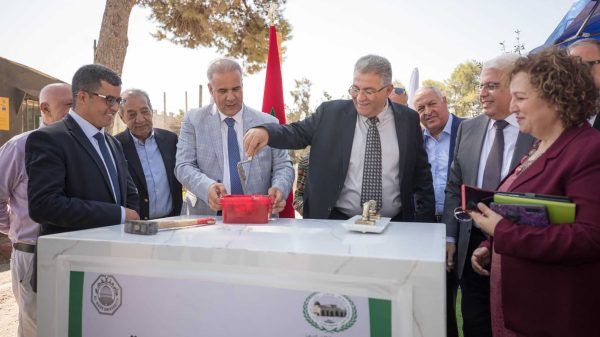 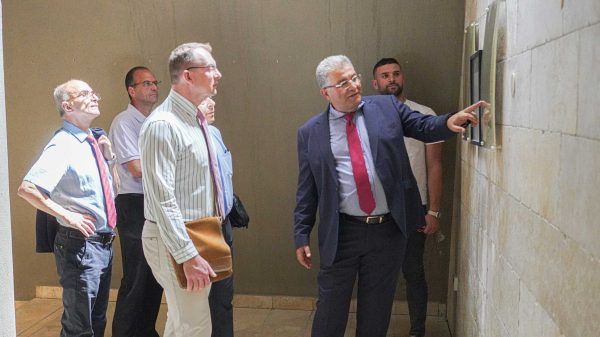