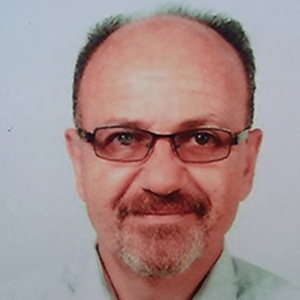 Since 2000, Al-Houdalieh has been appointed three times as a chairman of the Dept. of Archaeology and the Institute of Archaeology of Al-Quds University. His current research and teaching interests include archaeology and ethnography in the Levant, cultural identity, antiquities looting and looters, mosaics, the heritage ethics, Roman-Byzantine architecture, and the stratigraphy of the Early Bronze Age in the Middle East. Several of his fieldwork projects have examined how both urban development and the looting of antiquities sites are impacting

Palestine’s cultural heritage and endangering its archaeological resources. In the time period between 2000 and 2020, he has conducted a wide range of fieldwork projects, including excavations, surveys and conservation &amp; restoration at several different sites such as Kh. et-tireh, Kh. el-Lauz, and Kh. Shuwayka. Al-Houdalieh is on the editorial boards of several journals, and is the author of a series of books as well as many field reports and scholarly articles.