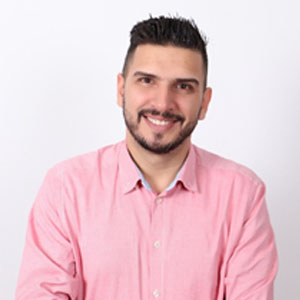 Dr. Mohammad Assaf has graduated with his first degree in dentistry from Cairo University, Egypt in 2002.

After which he continued post-graduate education at Yeditepe University, Turkey.

Since then, he has worked as a full-time staff member at the Faculty of Dentistry in Al-Quds University; currently being an Associate Professor at the Department of Peridontology and Preventive Dentistry.