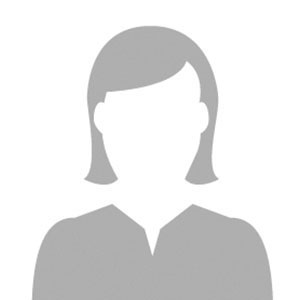 Maha Samman is author of Trans-Colonial Urban Space in Palestine: Politics and Development, Routledge 2013, and co-editor of Ya Quds! periodical. She holds a BSc in Architecture (Birzeit University), MSc in Urban Planning (TU Delft, the Netherlands), and a PhD in Political Geography (University of Exeter, UK). She is Assistant Professor at the Architecture Department and lectures in Jerusalem Studies MA program at Al-Quds University (AQU). She won the Palestine Islamic Bank Research Award in the category of Distinctive Researcher in Palestine 2019, for her article The Production of Colonial Temporal Patterns in East Jerusalem, Journal of Holy Land and Palestine Studies, 17(1), 2018. She has several other published articles in pronounced journals on Architecture, urban and political issues especially about the city of Jerusalem. She received the Arab Council for the Social Sciences (ACSS) Research Grant (2018), for research on: “Geopolitics of “Time” and colonial temporal patterns in Jerusalem”. She was the head of the Housing sector in the Updating and Development of the Sectoral Development Plan of Jerusalem 2018-2022, Palestinian President’s Office and AQU. She organized the multidisciplinary international conference: Production of Inequalities: Realities and Prospects for Change, AQU, 2016.