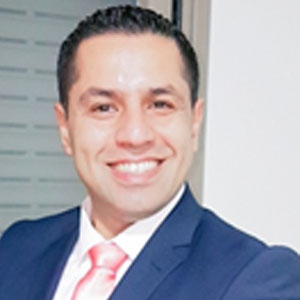 Dr. Ammar Al- Shiber is a lecturer in the Periodontology Department in the dental school. He joined the department as a lecturer for third, fourth and fifth year students in 2013. But he was working at Al –Quds University since 2006. Furthermore, he worked as the head of dental department in Al –Hayat Medical Center from (2010-2013). Then, he has worked in his private clinic from 2013 till now.

Dr. Al-Shiber practices frequently in many courses in Periodontology in Germany, Ukraine, Belgium and USA.
Moreover, he gives regular lectures and courses in the ( continuing education program) with the cooperation of the (PAD) in Hebron, Tulkarem, Bethlehem and Jerusalem.

He got his BDS from the 6the of October University (Egypt 2004). Also, he made a specialty degree in Periodontology from Hadassah Dental School –Ein Karem (2013). He was chosen as the best supervisor in the Department of Periodontology in Hadassah 2013.