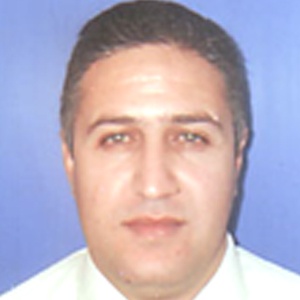 Associate Professor of Urban Geography and Urban Planning, he holds a PhD from the Arab Republic of Egypt in 2009, and master’s degree in urban and regional planning in 2004, and a bachelor’s degree in geography and city studies in 2000, He worked as a full-time faculty member in the Department of Geography and Urban Studies – College of Arts from 1-10-2004, he held administrative positions, including: Academic Assistant to the Dean of the College of Arts for three years, and he also held the position of Head of the Department of Geography and City Studies for three terms. He has participated in several scientific conferences and symposia in his field of specialization, He has several published scientific papers, His scientific interests are concentrated in: urban studies such as urbanization and urban development in cities, urban dominance, visual pollution in cities and other related issues, urban housing, He has scientific and academic contributions and contributions represented in his work as an arbitrator in several refereed scientific journals, He has supervised a number of master’s theses within the master’s program in geography and regional planning, and is an external examiner in master’s programs at the level of Palestine.