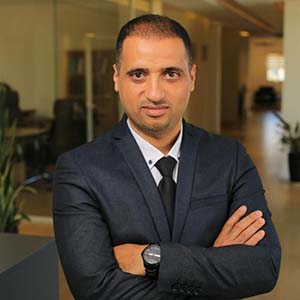 Dr. Saif specializes in comparative and international law, in addition to constitutional and administrative law. He previously was on the board of the faculty of law in the Human rights clinic at Tel-Aviv University (2000-2005), and from there he went on to being a member of the board of the law faculty, in the Legal clinic for Arab minority rights in Haifa University (2007-2009). Additionally, he served as a guest professor in multiple universities both domestically and abroad.