Turkey's rise is due to many factors, including its deep disappointment and humiliation in its pursuit of membership in the European Union. The nation has concluded that despite its membership in NATO and its distinction as the second-largest military force in that body, its inclusion in the EU is far-fetched. Thus, its leaders chose to shift the nation's political, economic and military focus toward the Arab, Muslim and developing worlds. As a result, Turkey, Israel's closest Muslim ally for decades, has decided to challenge Israel's policies toward the Palestinians. Turkey's vocal opposition to the Israeli onslaught on Gaza last year and its decision to challenge Israel's blockade of the Gaza Strip, has made it the darling of the Arab and Muslim worlds. The deterioration in its relations with Israel reached a climax last month with the killing of nine Turkish citizens in international waters by Israel's military aboard a flotilla of ships carrying
humanitarian aid to Gaza. Much to the consternation of the West and Israel, Turkey, along with Brazil, brokered a deal with Iran last month to exchange 2,640 pounds of Iran's low-enriched uranium for enriched nuclear fuel to power Tehran's research reactor, which produces radioisotopes for cancer
treatment. This unprecedented move was intended to ward off new sanctions against Iran but sent a bold message to the West and Israel that they will no longer have a free hand in dealing with Mideast issues. This deal in no way means that Iran and Turkey see eye to eye on all issues. Turkey, despite its Islamic-leaning government, is a secular republic while Iran is an Islamic theocracy. Turkey and Brazil could shield Iran from further U.S.-sponsored international sanctions. The upshot of Turkey's bold moves has led to a significant deterioration in the diplomatic, military and economic ties between Israel and Turkey. Early this month, billions of military and economic deals were canceled between the two countries. This in no way weakens Turkey, which, as a NATO member, has access to military equipment, technology and intelligence-gathering capabilities from other NATO members. The implications for the United States of this shift in Turkey's policies could have serious consequences for U.S. foreign policy. Turkey borders both Iraq and Afghanistan. It is a major supply route for U.S. troops, and it is a hub for training and intelligence gathering for the United States. Any U.S. congressional retaliation against Turkey by reintroducing a resolution that recognizes the "Armenian genocide" issue could backfire and lead to further deterioration in the fragile U.S.-Turkish ties. At this point, the United States, with its vast strategic
interests in Turkey, would be the loser – a move that would be ill-afforded by a government that is confronting two costly and dysfunctional wars in Iraq and Afghanistan. Turkey's emergence has marginalized the United States' oil-rich Arab allies, whose governments are seen by most Arabs and Muslims as pawns of the United States and Israel. It behooves the United States and Israel to pay close attention to Turkey's emergence as the new regional superpower. Bishara A. Bahbah, a Scottsdale resident, taught public policy at Harvard's Kennedy School of Government. 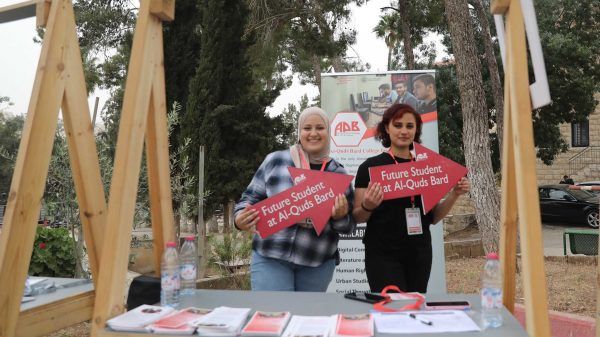 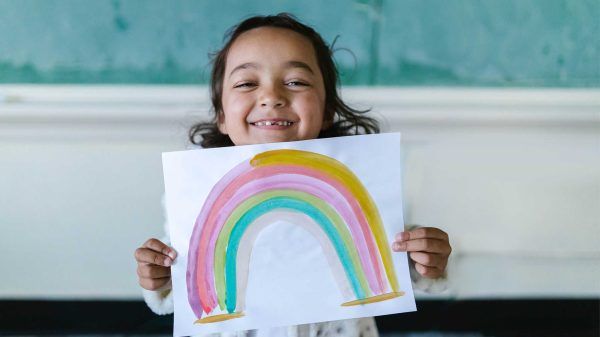 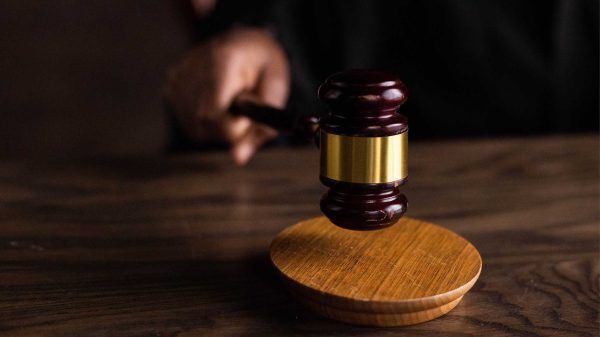 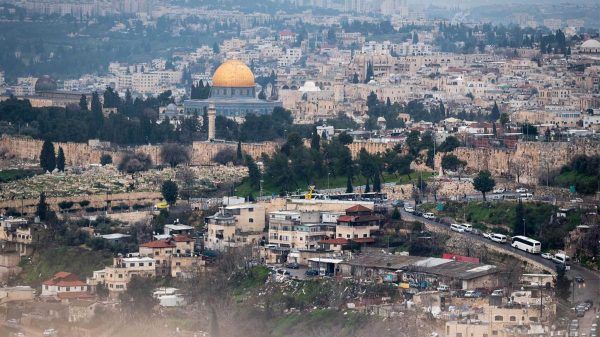 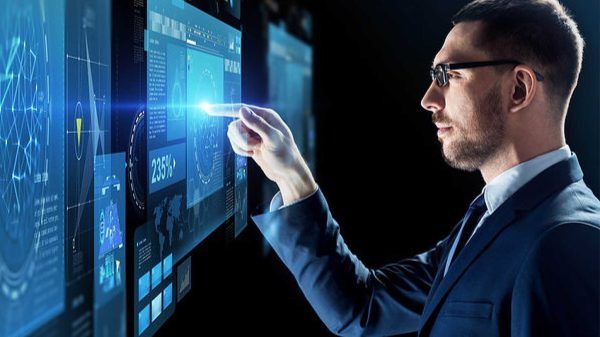