SKEPTICISM AND DOUBT: A STUDY OF INTERPERSONAL RELATIONSHIPS IN E.M. FORSTER’S A PASSAGE TO INDIA

Through a close reading of E.M. Forster’s A Passage to India (1924), this paper seeks to expose the various personal relationships depicted in the novel. It also sheds light on the two nations described, the colonizer, represented by the British, and the colonized, represented by the Indians, and their attitudes towards each other. The analytical approach will be adopted throughout the paper. The paper tries to answer a vital question, posed by some Indian characters at the beginning of the narrative: Whether the British and the Indians can be friends. To achieve this end and to answer this question, the main focus will be on the exploration of different relationships developed throughout the text. Some critics have remarked that Forster was over-critical in his portrayal of the Anglo-Indians. Many Englishmen were annoyed and even offended with Forster for writing such a book. But impartial people never take such criticism seriously. A Passage to India is a superbly realistic novel with some unrealistic flashes here and there. The novel reflects the courageous vision of the unembarrassed and unprejudiced observer of the Indian National Scene. Where he deviated from facts and succumbed to exaggerations, the reasons are not to be sought very far. One reason may be that he was carried off his mental balance through an over-dependence on fictitious rumors set afloat by the rulers. Most of the relationships failed miserably because the soil was not fertile for them to flourish. The result of the research concluded that individual human efforts are bound to fail in the face of the inevitable march of events over which human beings have no control. Friendship is only possible among equals, and the British and the Indians were not equal at the time when this novel was written. 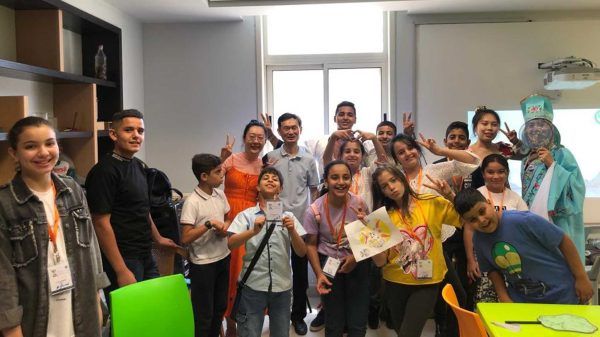 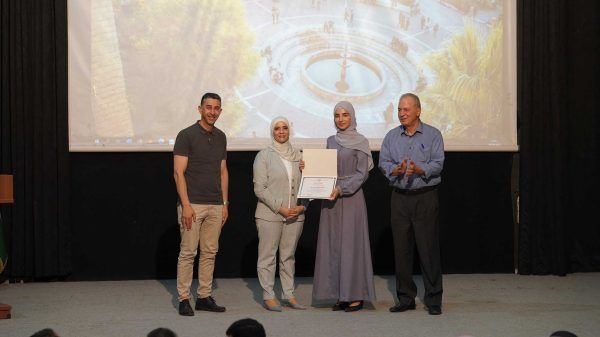 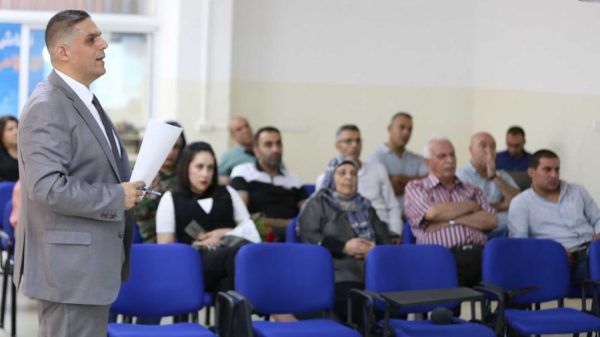 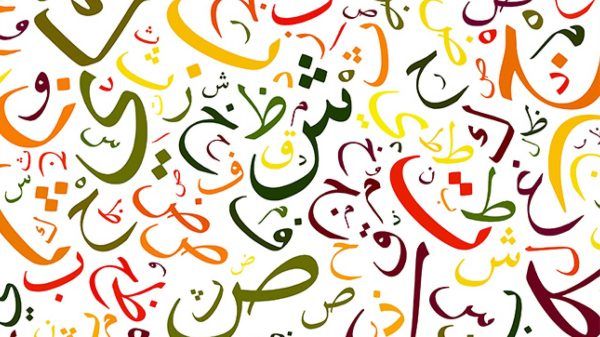 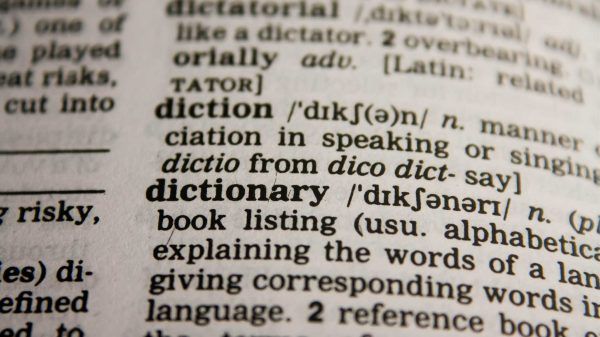