The mere mention of the place stirs passions and memories of centuries of bloodshed. Its alternative names evoke the depth of religious devotion and the competing claims.

Many of those contradictions are encapsulated in a new book, “Where Heaven and Earth Meet: Jerusalem’s Sacred Esplanade,” to be published here on Monday. The book is a collection of essays by renowned scholars on the history, archaeology, aesthetics and politics of the place that Jews revere as the location of their two ancient temples, and that now houses the Al Aksa Mosque, the third holiest site in Islam.

The illustrated 400-page book, in English, appears at a time of heightened tensions over the coveted site. Most extraordinarily, its authors and co-sponsors include Israeli and Palestinian experts and institutions, giving an unfettered platform to Muslims, Christians and Jews.

“We took on a complicated challenge,” said Zvi Zameret, director of Yad Izhak Ben-Zvi, an Israeli research institute and one of the sponsors of the project, describing the travails of dealing with what he calls “the most sensitive subject in the world.”

Al-Quds University, a Palestinian institution with buildings in and around Jerusalem, is another sponsor. The book includes articles by its president, a well-known Palestinian personality, Sari Nusseibeh, and the director of its Islamic Research Center, Mustafa Abu Sway.

Yet the board of Al-Quds University recently decided to boycott Israeli academic institutions to protest Israel’s policies and because peace talks have stalled.

Mr. Abu Sway said that projects already under way were allowed to be completed, and that the Palestinian chapters of the book were submitted long before the boycott took hold.

The book was years in the making and required exceptional tact on the part of the co-editors, Oleg Grabar of Princeton University, and Benjamin Kedar of the Hebrew University of Jerusalem. Mr. Kedar came up with the neutral term “sacred esplanade” in the title. “It was the compromise,” he said. “It should be acceptable to all.”

Israel captured East Jerusalem, including the Old City, formerly controlled by Jordan, in the 1967 war. Since then, a fragile status quo has been preserved at the compound. The civil administration remains in the hands of the Waqf, the Muslim religious endowment, while overall security is the responsibility of the Israeli police. Israel claims sovereignty over all of Jerusalem, while the Palestinians demand that the eastern part be recognized as the capital of a future independent state.

The book, published by Yad Ben-Zvi Press and the University of Texas Press, contains details of archaeological discoveries and theories little known beyond expert circles, as well as some new and archival photographs that have rarely been seen before.

It chronicles the site’s history of bloody episodes, including the massacre of thousands of Muslims inside the compound by the Crusaders of Godfrey of Bouillon in 1099. The idea for the book was conceived in 2000, when a heavily guarded visit to the site by Ariel Sharon, then a right-wing opposition leader, set off riots that heralded a Palestinian uprising.

More recently, the authorities on both sides have accused both Jewish and Islamic extremists of incitement, and there have been sporadic clashes between the police and stone-throwing Muslim protesters on the mount this fall.

The lack of archaeological evidence of the ancient temples has led many Palestinians to deny any real Jewish attachment or claim to the plateau.

Some radical Jewish groups are responding by defying a longstanding rabbinical council prohibition on entering the Temple Mount, Judaism’s holiest site. On a recent weekday morning, a small knot of Orthodox Israelis with skullcaps, the fringes of their ritual undergarments hanging from their waists, were exploring the compound, which is open to tourists for a few hours daily. Jews and Israelis are allowed to walk around, but not to pray.

The Jewish group’s leader, who identified himself only as Yosef, fearing a police ban on future visits, said that the rabbinical prohibition was “political,” and that he went to the mount every day because he considered it “our place.” Asked if he prayed there, he would say only that he did what he thought was right, “without getting in anybody’s way.”

The aim of “Where Heaven and Earth Meet” is to try to dispel insensitivity born of ignorance. “It is a call for mutual tolerance, acceptance and understanding,” Mr. Kedar said.

For example, when the police stormed the compound twice one recent morning to quell Palestinian rioters, police spokesmen emphasized that the forces “did not enter the mosque itself.”

But Mr. Abu Sway explains in his chapter that for Muslims, the whole compound is considered a mosque. Praying in the sun or under an olive tree in the courtyard has the same religious value as praying under the dome of the shrine, he said.

In an unusually accommodating personal reflection, Menachem Magidor, president of The Hebrew University, wrote that although he was a secular Jew, he felt a connection to a “transcendental, sublime presence” the first time he visited the mount after 1967. Yet, he wrote, “I did not feel bothered at all by the fact that another religion was dominating the site.”

Mr. Nusseibeh, the president of Al-Quds University, takes an equally unconventional stance. He speaks of mutual denial, including Israeli-led archaeological excavations near the mount that threaten Muslim relics, practices, he said, that “totally flout what is divine!”

But he goes on to ask, “Can we still not entertain the hope that the holy precinct — what it is and what it symbolizes — will nonetheless one day succeed to inspire people who believe in the one God themselves to become united in their faith?”

Then, to the chagrin of some of his Israeli colleagues, he signs off, “East Jerusalem, Palestine.” 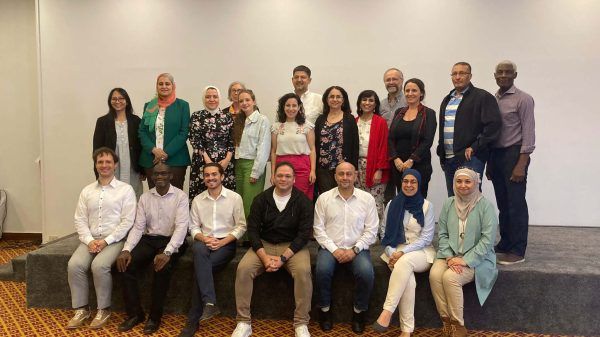 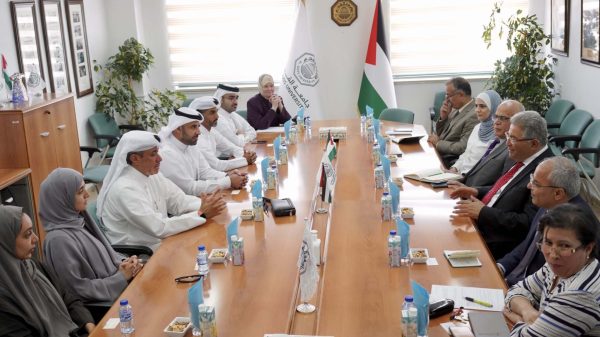 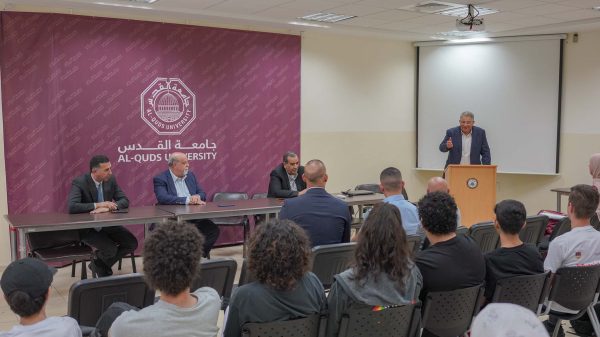 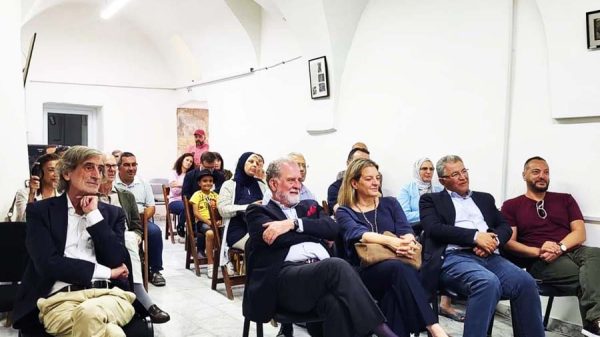